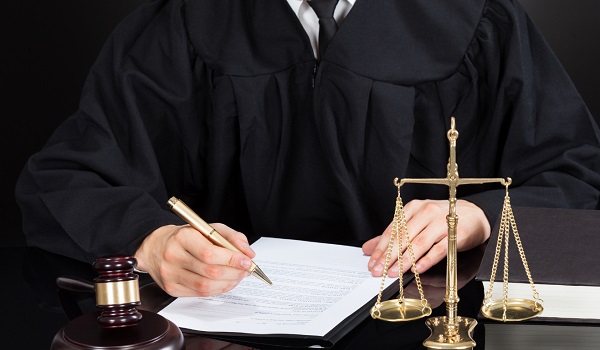 WHAT IS AN INTERLOCUTORY INJUNCTIONS?

An interlocutory injunction is a temporary order requiring the defendant of the application to do or refrain from doing an act. Wilful disobedience of such an order can amount to contempt of Court.

An interlocutory injunction is an injunction that is limited so as to apply only until the final hearing or final determination by the court of the rights of the parties; and accordingly it issues in a form that requires that, in the absence of a subsequent order to the contrary, it should continue up to but not beyond the final hearing of the proceedings.

The court may also take into consideration special circumstances, if any, in granting the interim injunction.

A serious question to be tried

To show that there is a serious question to be tried, all the applicant needs to show is that he has prospects of success which, in substance and reality, exists.

Damages are an inadequate remedy

The availability of damages as an adequate remedy will normally preclude the grant of an interim injunction, no matter how strong the plaintiff’s claim appeared to be at that stage.

As such, the applicant must show that the act of the respondent would have cause damages that cannot be adequately compensable by damages.

The balance of convenience lies in favour of granting the injunction

The balance of convenience only needs to be considered where there is doubt as to the adequacy of either or both respective remedies in damages.

This is because, once damages are found to be an inadequate remedy, the injustice suffered by either side is usually found to be sufficiently disproportionate to bring down the balance on one side or the other.

The Court should take whichever course appears to carry the lower risk of injustice if that course should ultimately turn out to have been the “wrong” course, where all else is relatively equal, the Court is more likely to maintain the status quo.

Application for injunction can be made by any party to a cause or matter, whether or not a claim for the injunction was included in that party’s originating process, counterclaim, or third-party notice as the case may be (O 29 r 1(1) ROC).

Application is made by summons supported by affidavit (O 29 r 1(2) ROC) before or after trial, however, timely application is required.

The Court normally requires the applicant to apply promptly after becoming aware of the facts in relation to which he seeks protection. If there are delays, then it is likely that the applicant will not succeed in obtaining injunctions ex parte because his failure to move with real expedition is taken by the court as an indication of the lack of any urgent need to grant relief ex parte.

If the application is made on an ex parte basis, the applicant has a duty to make full and frank disclosure to the Court.

The information contained on this website contains general information about our lawyers, firm and procedures and is not intended to constitute legal advice.

Chat With A Lawyer For Free Consultation – Whatsapp Now